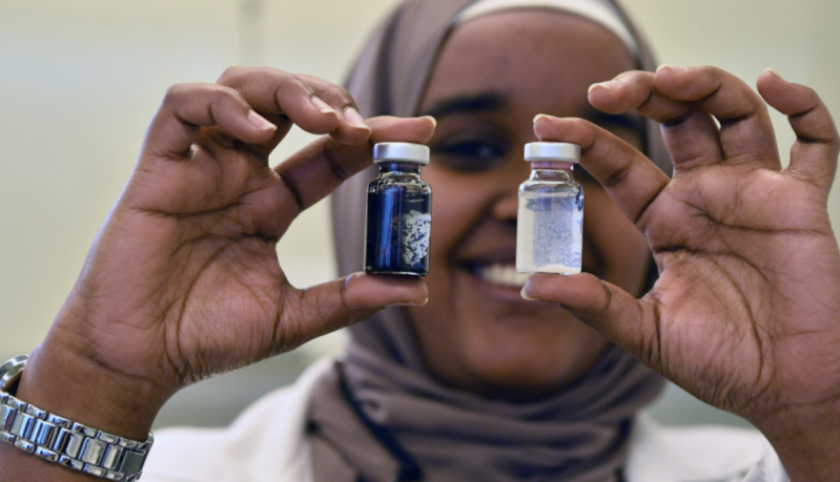 Public Attitudes about Science around the World

New research from the American Academy of Arts and Sciences explores the origins of global public attitudes toward science. This study is part of the Academy’s multiyear initiative, the Public Face of Science, which is supported in part by the Rita Allen Foundation. Examining data on attitudes about science in a cultural context, authors Matthew C. Nisbet and Erik C. Nisbet emphasize the need for collaboration to address underlying issues behind distrust in science. “The scientific community must join with the leaders of other societal sectors to identify and pursue policies and investments for restoring the health of our civic culture,” they conclude.

A related report from Wellcome Trust in partnership with Gallup, the Wellcome Global Monitor, presents the results of the largest study to date of global attitudes about science and health. The report provides insight about how different countries and populations understand, trust, and relate to science and health issues including vaccine safety and effectiveness, and how science impacts people’s daily lives.